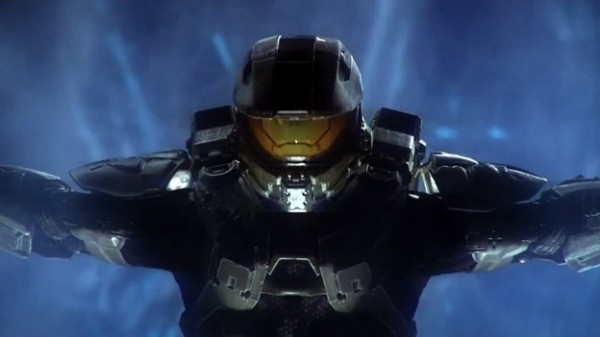 The launch trailer for Halo 4 has now been revealed to the public. With a mix of CGI animation and live-action footage, this trailer is certainly out to impress. While strange that no real gameplay is to be seen in this trailer, it certainly does its job of stirring up hype for the game’s imminent release. The trailer focuses on how Master Chief came to be the legendary Spartan he is known as today and showcases some of the shenanigans he’s been up to since the last game. The Prometheans are also featured heavily in the trailer, taking on the new role of primary enemy in this instalment of the series.

The launch trailer was produced by David Fincher and directed by Tim Miller. Halo 4 is developed by 343 Industries and will release on November the 6th exclusively for the Xbox 360. 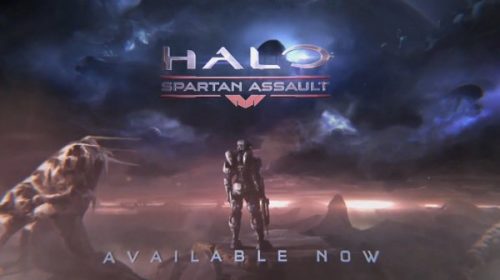