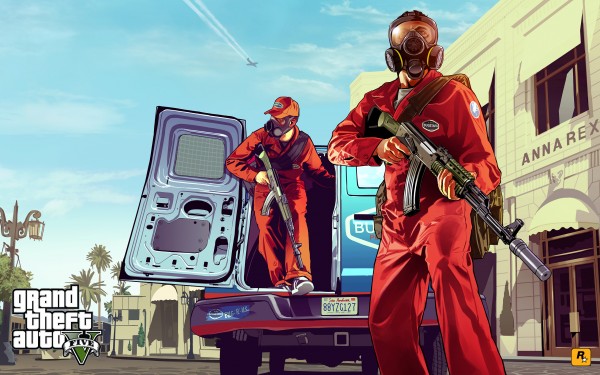 Currently we’ve only seen a brief trailer and a number of screenshots showing off various activities and vehicles that gamers will be able to make use of when Grand Theft Auto V is released at some point in the future, likely within 2013. 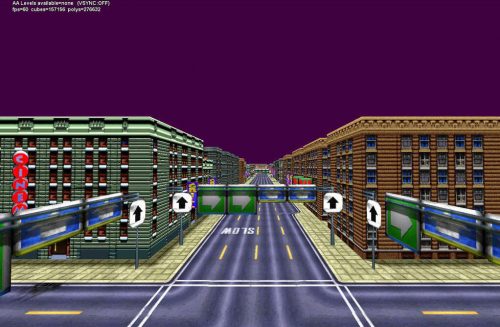