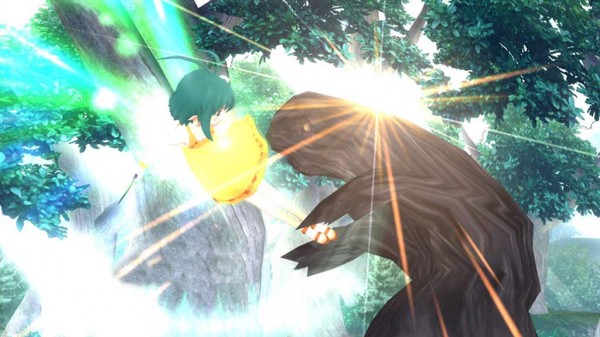 Nyu-Media, publishers of awesome Doujin games, have announced that their latest game, Fairy Bloom Freesia, will be launching on the Steam platform on the 17th of October, 2012. Fairy Bloom Freesia is being pegged as a 3D beat-em up with RPG elements.

Fairy Bloom Freesia follows the fairy character Freesia who has to protect her forest, Lita, from golems. By surviving more and more days in the forest, the enemies will grow stronger and stronger, making this more about survival.

Be sure to check out the official website for more info.

Groupees Be Mine 8 Released 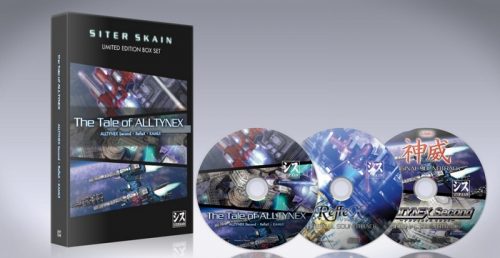