The EB Games Expo this year had a massive turnout in terms of paying customers. That is to say that over 30,000 attendees were present at the expo that past weekend. This officially puts the attendees at over 30,000 and thus at the power of about 10 Raditz’. The official number of attendee’s is numbered as – 30,745. That is a heck of a lot of gamers in one location.

Attendees were also able to vote for their favourite publishers, booths, games and the like. Here are the publics opinions on the show, as proven by the EBX awards. These are the EBX award winners. –

Game Of Show (Media Selection): Injustice Gods Among Us

The show will be returning next year on the 4th of October and will be ending on the 6th. 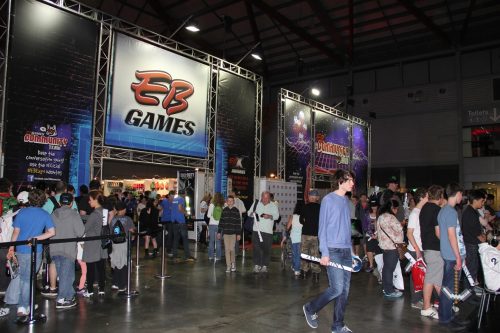