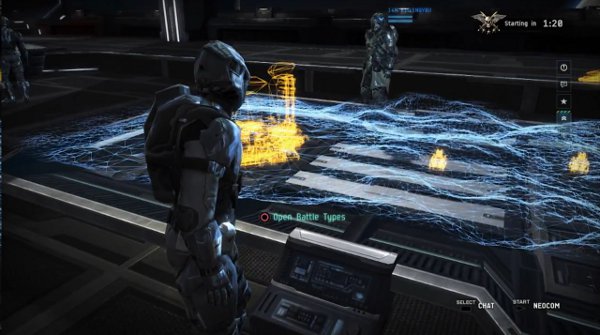 CCP Games has released a new trailer for DUST 514 to help players that didn’t get into the beta to get prepped for the game.  “Way of the Mercenary” is both about showing players where and how to get things done menu-wise as well as being combat focused to show what battles have to offer.  Since beta players have already gotten a leg up in these areas, this is a pretty important watch for those interested in joining in when it officially comes out.

Taking place in the same universe as EVE and having important crossover with it as well, from getting missions through EVE corporations to getting support from actual ships in orbit in game.  But, as players from DUST 514 are indeed mercenaries, just because a ship is supplying an orbital bombardment for you in one game, doesn’t mean you wont be blasted by the same ship down the road should you have no preference for who you work for.

Be sure to check out the trailer embedded below to try and get up to speed for when DUST 514 comes out for everyone on the PSN.

First 3D games see the light with a set date