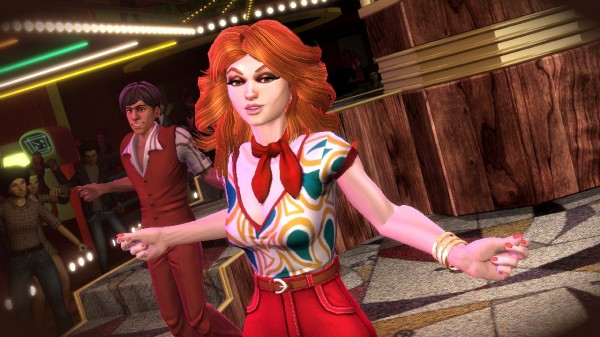 Just can’t get enough dancing in your life but are you already bored of what Dance Central 1 and 2 have to offer? Well you will now have a chance to try out Dance Central 3 before its release thanks to the fact that Harmonix’s game now has a demo available on the Xbox 360.

The demo can be downloaded here and includes a few songs to sample such as Jennifer Lopez’s “On the Floor,” Maroon 5’s ubiquitous “Moves Like Jagger” and Nicki Minaj’s “Starships!” The demo also features a new mode called Party Time that dancers can activate with a high five to do their own dance moves with a partner. Now go dance for your kinect’s amusement!

Dance Central Spotlight heading to the Xbox One in September