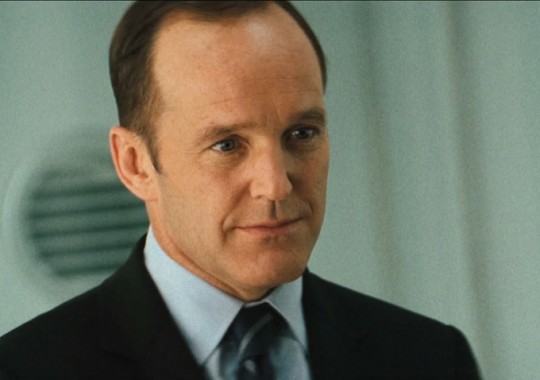 It seems that death can be beaten by fan power, as it was announced that Clark Gregg would star in the up coming S.H.I.E.L.D. TV series. Gregg made a personal appearance at New York Comic Con with video messages from Joss Whedon and Kevin Feige confirming that fan favourite Agent Phil Coulson will be heavily involved in the anticipated series.

But in what capacity? Well, that’s anyone’s guess. It’s still not clear if Coulson will be brought back from the dead or if the series will be set before the Avengers. Anyone who has ever read a comic knows that death of a main character is never permanent, just a short break until new stories can be created. So it’s anyone’s guess how it will play out. There is no release date yet, but a fair guess would be to expect S.H.I.E.L.D. before The Avengers 2, which is due out May 1, 2015. 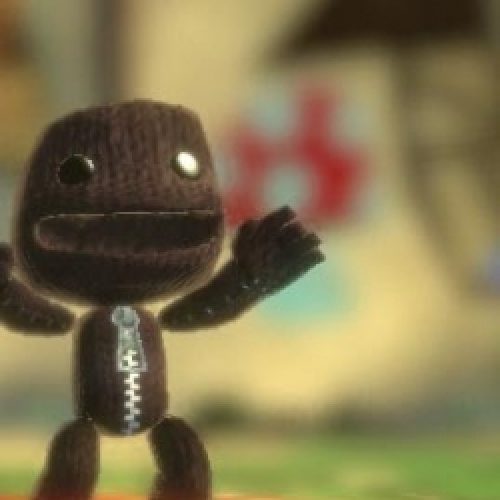