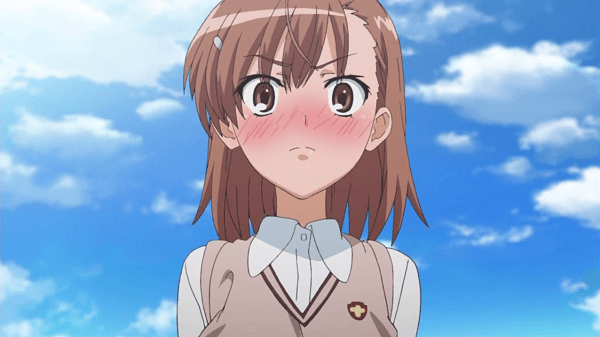 Good news for all of you Misaka fans out there. It was revealed during a special stage event held during the Dengeki 20th Anniversary Festival that A Certain Scientific Railgun, also known as To aru Kagaku no Railgun, will be getting a second season.

Currently there are only a few details known about the show, but the name of the second season will be To aru Kagaku no Railgun, or A Certain Scientific Railgun S. More details about the story and the staff that will be taking part in this second season will be revealed in the December issue of Dengeki Daioh which will be released on October 27th. Currently FUNimation owns the license to the first season of Railgun, and they are expecting to release an English dub of the first season sometime in 2013.