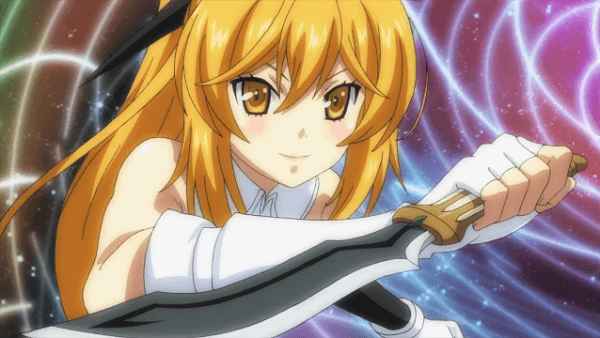 While our editors on the floor at Tokyo Game Show couldn’t find a single Toki to Towa unit playable on the floor, there were plenty of advertisements promoting a certain Japanese music artist who has a new song set to be released soon, May J.

The reason for all this promotion you ask? Because the song “Rewind” has been set to nearly four full minutes of gameplay and video footage of Toki to Towa. There is footage of battles, the slightly stiff exploration and plenty of cutscenes. While it is unknown whether the song will be in the game itself in any way, it is certainly pleasing to listen to and can be seen below.

Toki to Towa trademarked in Europe with familiar English title 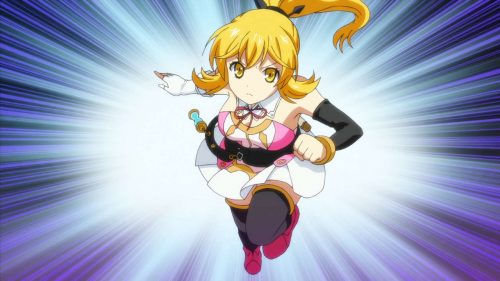