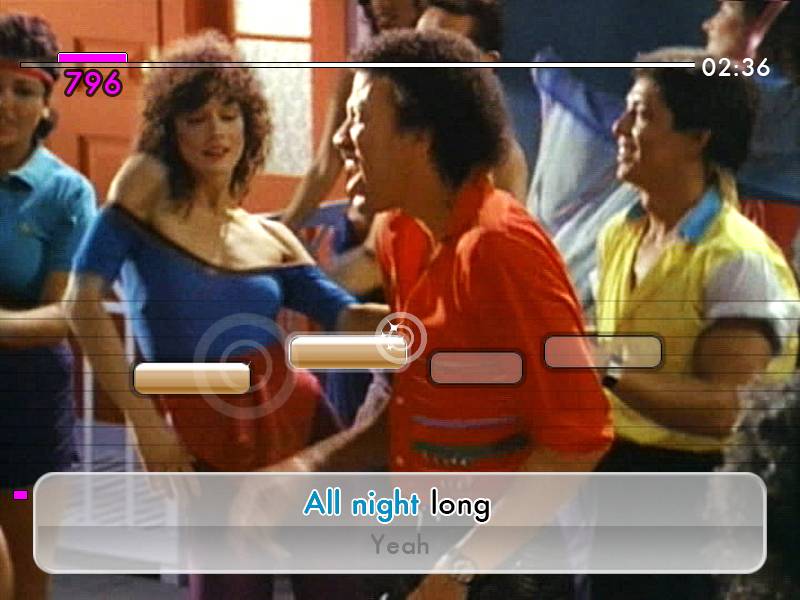 Over the last two weeks, we found out that classic 80s hits such as Kylie Minogue’s catchy I Should Be So Lucky and Cyndi Lauper’s pop ballad True Colors have made it to Nordic Games’ tracklist for their upcoming music video game We Sing 80s. Eight tracks have been revealed this week with four more Billboard Hot 100 #1s: Starship’s Nothing’s Gonna Stop Us Now, Lionel Ritchie’s All Night Long (All Night), Toto’s Africa and The Human League’s Don’t You Want Me. The other four are Queen’s I Want to Break Free, Frankie Goes to Hollywood’s The Power of Love, Sade’s Smooth Operator and Cameo’s Word Up! The last eight tracks to round out the thirty of We Sing 80s’ tracklist will be announced next week.

Tracks that were previously announced:

We Sing 80s will be released in September 28 for the Nintendo Wii. In the meanwhile, head to the Facebook Jukebox app for your chance to win a copy of the game by correctly guessing one of the songs that will be revealed next week!