Last night, us here at Capsule Computers were invited to attend a ghost tour in celebration of the latest Sims 3 expansion pack: The Sims 3 Supernatural — and to play around with the game some more. The event was held at a somewhat famous haunted bar here in Australia called The Hero of Waterloo, where a woman was apparently killed after being pushed down a flight of stairs. Spooky.

The event started with people arriving at around the time of the events start. Us gaming media and journalists started filling the room one after the other over a short period of time. It was a more intimate deal than an overly crowded one, I estimate there was about 10 people in presence all up, including the staff with EA.

I wont talk too much about how The Sims 3 Supernatural plays, as this version was identical to the version we previewed a month or two ago, but I will say that it was interesting participating in this scenario that I had set up for myself. Basically, with this one goal that I had set, I had to take my fairy girl that nobody seemed to like and get her to seduce some rich guy in order to become her sugar daddy. Yes, she was poor – I think the repo man took some of her stuff – but this was definitely a challenge that I could achieve… right? 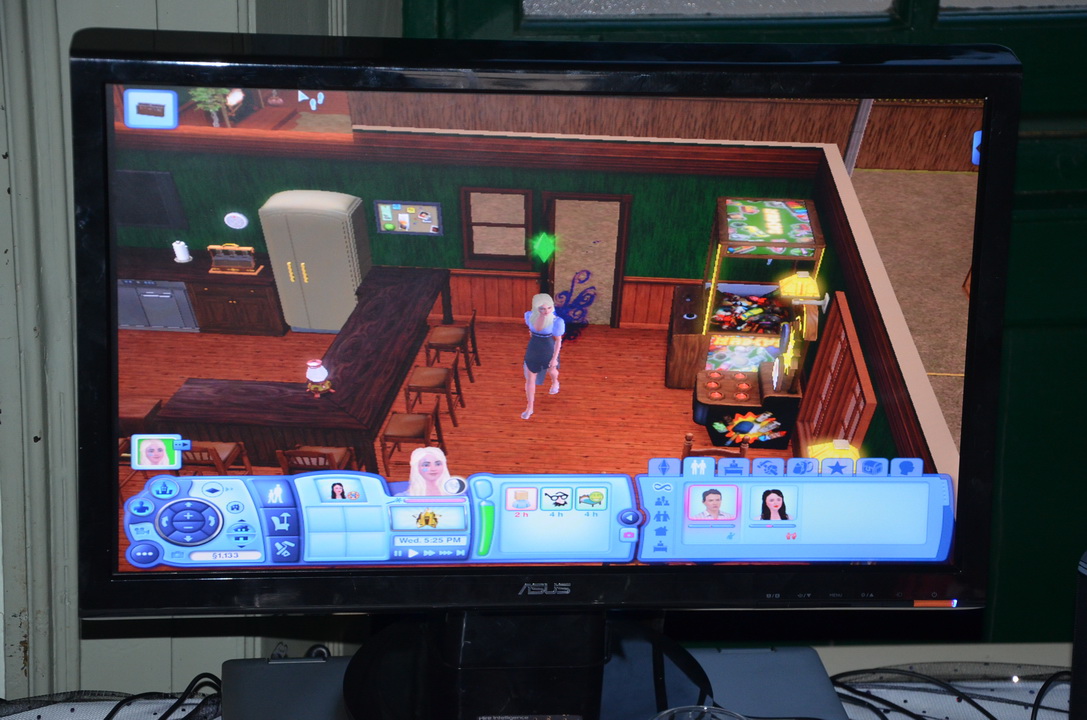 Nope. Wrong. In all of the over an hour of gameplay that I had sunk into the game, I was nowhere near close to picking up a dude. The closest that I had gotten was a few Sims hating on me and this one guy in a labcoat who was at a much more minor level of red. It’s like they knew. Damn them.

After a while of playing the game and having some media dressing up in lame costumes, it was time for the ghost tour of spookiness. We all headed down stairs and kind of lost the tour initially, as we do (who reads the Dungeon Map?), but we eventually found the guides, who were just around the corner. From there we filled a room that was reminiscent of a jail cell and were told a spooky tale about how this pub owners wife was murdered by her husband via a flight of stairs.

After the story we had a bit of a poke around and took some photos. No we did not meet any ghosts, nor were any of us spooked or scared. I did break a laptop though, so that’s something.

Be sure to check out the photo’s of the event below or on our Facebook page. 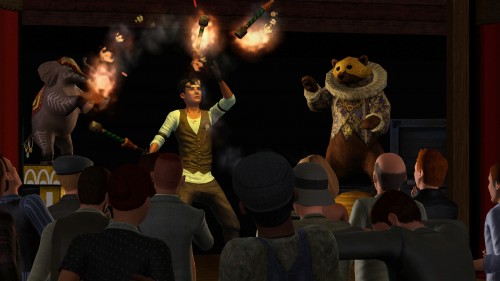 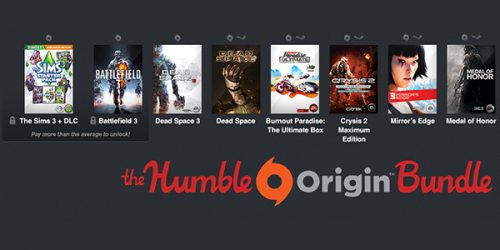