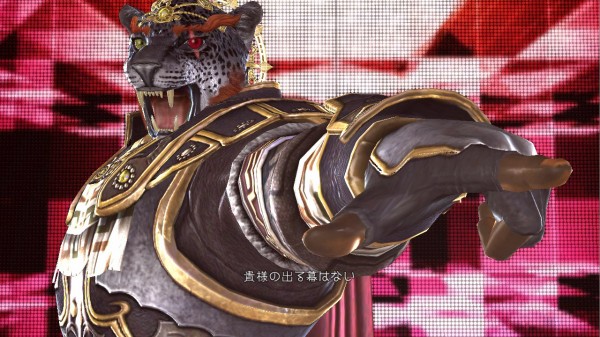 With Tekken Tag Tournament 2 coming to the Wii U as a launch title, there will be a number of special features added into the game to make you want to try it out on the new Nintendo platform. Perhaps one of the most interesting additions are a number of Nintendo themed costumes such as Armored King in Ganandorf’s outfit and more.

Besides the new costumes, players will also be able to take part in a new Mushroom battle where players will be able to pick up mushrooms that will make them bigger, or smaller if they grab a poisonous mushroom. There will even be a special star that will make them invincible, just like it would in Super Mario Bros. Take a sneak peek at these features in the latest screenshots below. 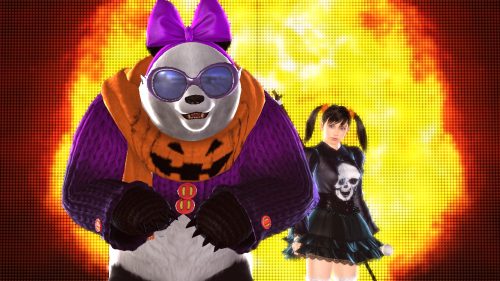