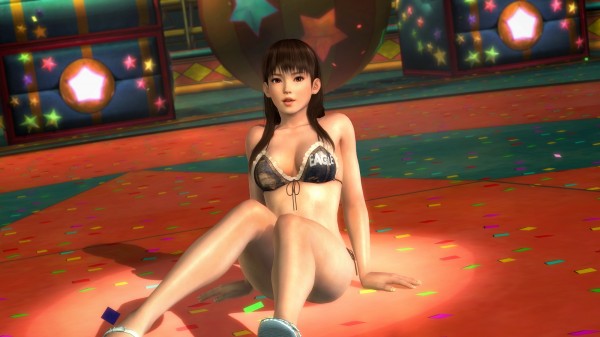 With Tokyo Game Show kicking off from September 20th and lasting until the 23rd there are at least a few days attendees can spend trying to see everything that is being shown off on the show floor. However one thing that can always help is to learn what certain companies are going to be showing off at their booth.

Today Tecmo Koei revealed that they will be bringing a slew of console games as well as browser based titles, because Japanese people absolutely love their browser titles. As far as console games go, we have two Atelier titles, two Nobunaga’s Ambition, Surge Concerto (a title that Western fans can only hope for being localized), multiple Musou titles and Dead or Alive 5. Does this mean there may be Dead or Alive 5 booth babes? You’ll have to attend yourself or check back with us when the event starts off to find out!