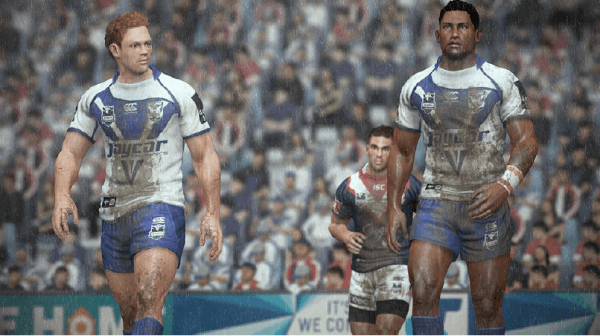 The hard hitting game of rugby league will return to consoles quite soon as Tru Blu Entertainment have revealed the release date of Rugby League Live 2. Australian and New Zealand rugby league fans can expect the game on October 11 for both the Playstation 3 and Xbox 360. The game is being developed by Big Ant Studios, who were behind Rugby League Live and AFL Live. This is the second game for the sport of rugby league.

Rugby League Live 2 will feature competitions from Australia and England, with clubs from New Zealand, Wales and France involved in those competitions. The game will also feature improvements and changes to gameplay, a 10 year career mode and commentary from series regular Andrew Voss and newcomer to the series Phil ‘Gus’ Gould. Both are part of Australian channel Channel Nine’s rugby league coverage.

Prepare to Face Off in Lacrosse 14 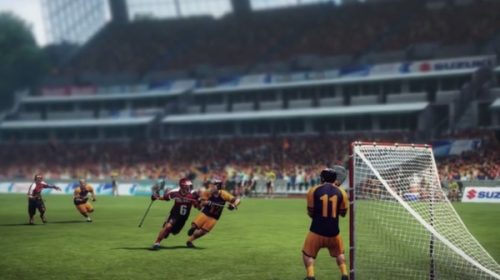