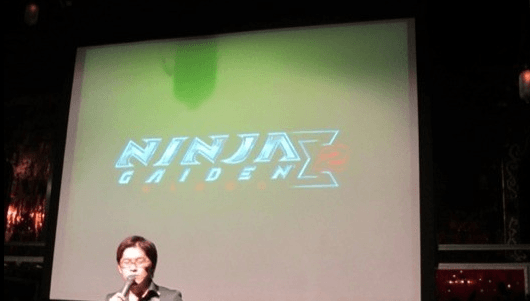 There is little information about the game at the moment considering it was just announced during Tecmo Koei’s Tokyo Game Show press conference today, but it is known that the game will be released sometime in early 2013 and that the game will be given the same treatment as Ninja Gaiden 1 was given for the Vita port. 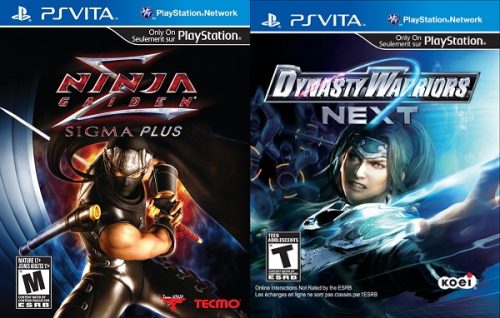