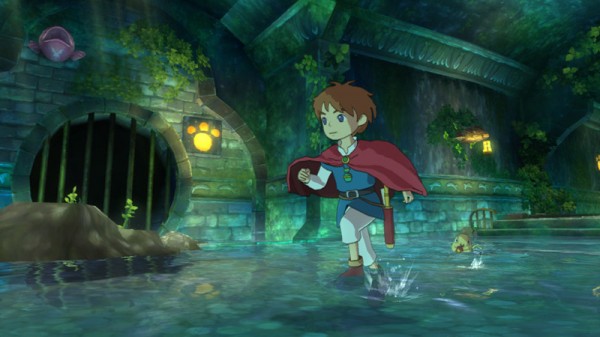 While the Ni no kuni: Wrath of the White Witch “Ninostarter” program was meant to end tomorrow, it seems that Namco Bandai wants to give everyone a couple more days to pre-order the game and make the program reach its level two goal of a golden wizard coin being added to the Wizard’s Edition of the game.

With PAX Prime happening this weekend, Namco Bandai has announced that the program has been extended throughout the weekend and will now end on September 3rd. It is worth noting that while only United States residents could pre-order the game in the past, now Canadian gamers can as well. Those who wish to pre-order the game or simply take a look at the Ninostarter can find it here. 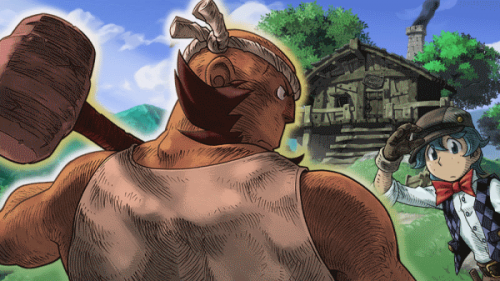 Ni no Kuni: Wrath of the White Witch screens sneak out of TGS 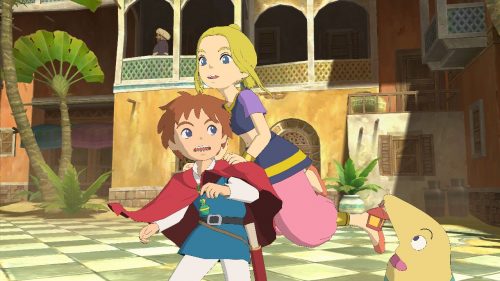