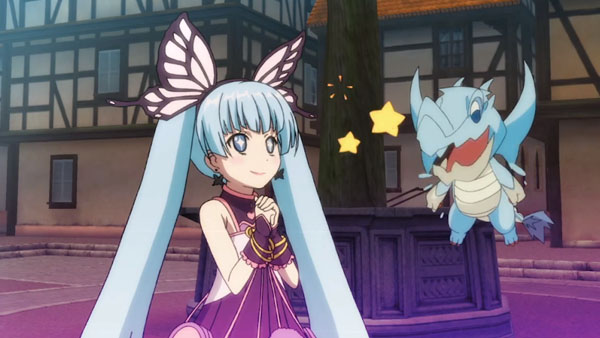 Today a new trailer for Imageepoch’s Toki to Towa was released online and can be seen below. Unfortunately the trailer itself is completely voiced over in Japanese so unless you have a decent grasp of the language most of the information will fly right over your head.

Along those means however, the trailer does highlight a number of characters that players will encounter as they make their way through Toki to Towa (Time and Eternity). currently the game is only set for a release in Japan on October 11th, though the developers behind the game have already stated they are interested in bringing the game over to the West.