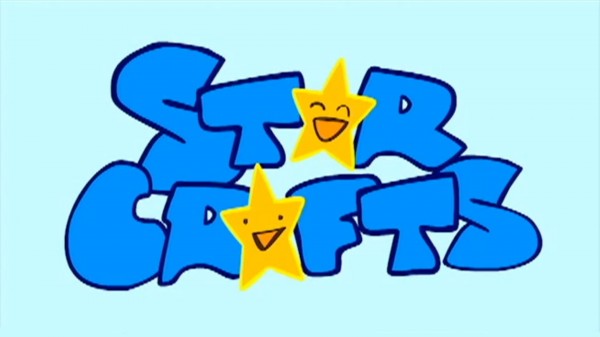 Episode I: Results of a Early Scouting Probe

Let us know what you think of this new series below, and find more updates at the twitter of @CarbotAnimations.