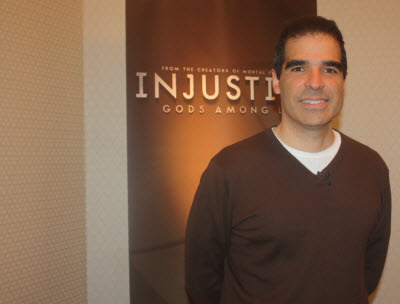 The king of kombat is koming to Sydney!

Ed Boon, Creative Director of NetherRealm Studios and co-creator of the controversial fighting game franchise Mortal Kombat will be headlining EB Expo 2012 in Sydney to introduce the upcoming 2013 DC Comics fighting game, Injustice: Gods Among Us.

Injustice: Gods Among Us wil be playable throughout the duration of the show at the Warner Bros, Interactive Entertainment booth. However, Boon will only be appearing on Friday, October 5th for a public demonstration of the game at 11am. 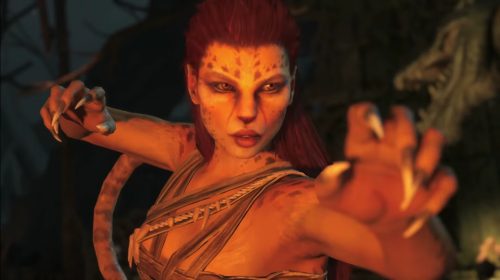