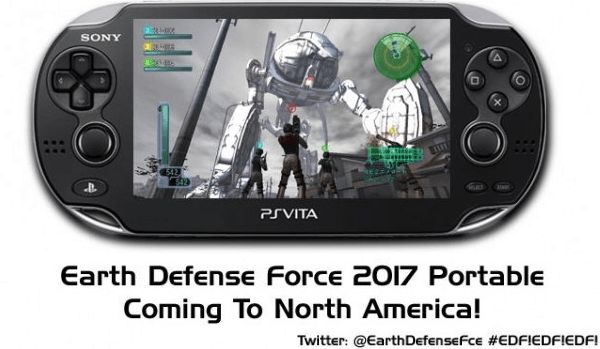 The game itself is a port of Earth Defense Force 2017 which was originally released back on the PS3 and 360. The game will incorporate local and online multiplayer as well as brand new content that was not included in the original release.