EA Mobile announced that they have increased on the original ten titles optimized for Amazon’s Android tablet the Kindle Fire. The original ten were released at the end of 2011 and the library has been now expanded to 24 titles. Players can now get their Plants Vs. Zombies fix in, make a run for the Super Bowl in Madden 12, or play classics such as The Game of Life and Tetris. “We have been supporting Amazon’s platforms since the beginning and we are delighted to continue this relationship by having some of our top tier games available to consumers immediately for this new device,” said Glenn Roland, VP of New Platforms for EA Social Mobile Publishing. 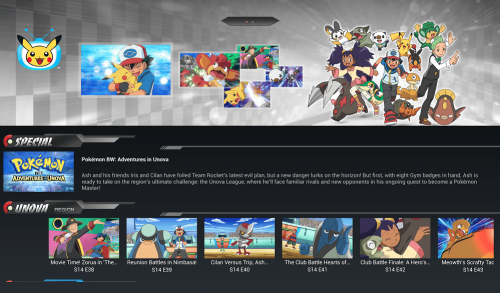