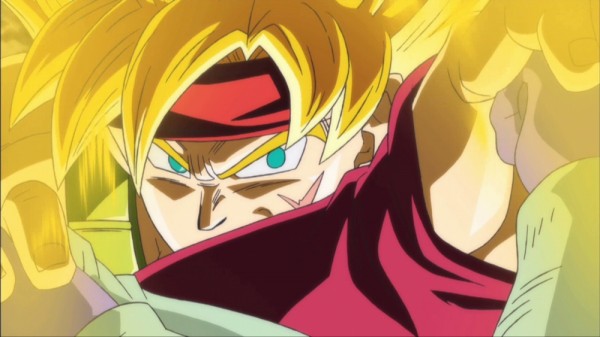 I’m sure anyone who has ever watched Dragon Ball Z or played one of the many games that have been released in the series has at least once dreamed they could do things like what is shown in the franchise. Well, you still won’t be able to do anything like that in real life, but you will soon be able to at least act like you can.

With the release of Dragon Ball Z for Kinect only a few weeks away, Namco Bandai has chosen to release a number of new screenshots for the game which can be seen below, including some anime footage of Super Saiyan Bardock. Those looking to pick up the title can do so in a couple of weeks when the game is released on October 9th. 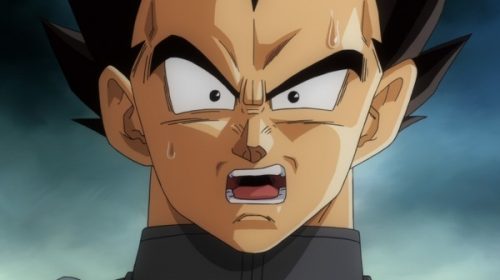