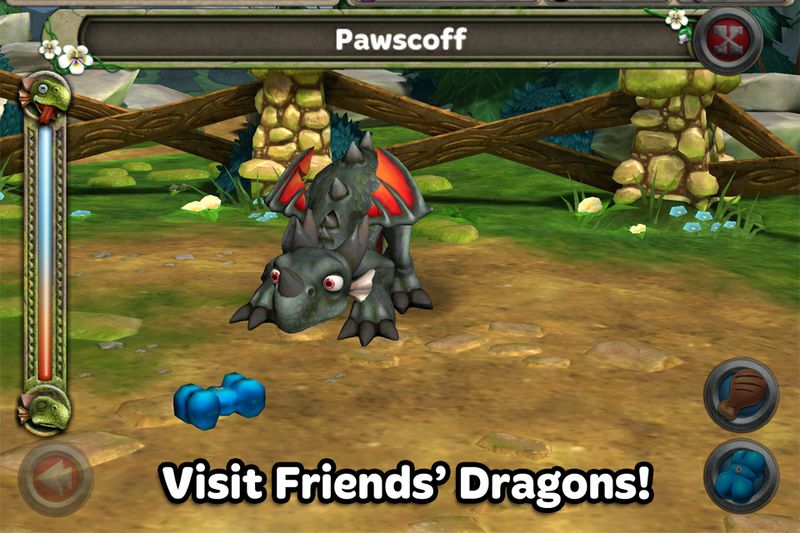 Glu games, a leading publisher of mobile games across various platforms has announced the release of a second game called Dragon coming soon to accompany the release of Enchant U across various devices. Both titles will be available later on in the week from the App store and also through the Google Play servers. In what looks like Tamagotchi meets Pokemon, users will take on the role of Royal Dragon Keeper whose task is to amass a collection of Dragonias most alluring specimens. Dragons can learn new tricks and help those who dwell within the kingdoms walls participating in a host of challenges. With high end 3D graphics and Glus Gamespy Technology, players can interact with friends Dragons and share their own achievements.

Enter the new Samsung Galaxy Nexus to the mix…