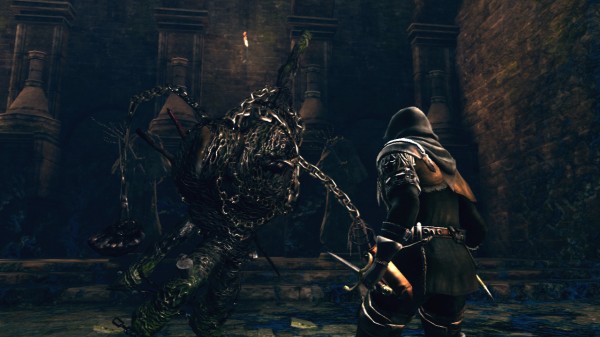 Some of you may remember that Dark Souls: Prepare to Die on the PC had received some exclusive content called “Artorias of the Abyss,” well that content is going to be making its way to the consoles on October 23rd. Namco Bandai revealed this information a bit earlier today and they also revealed that the content will cost $14.99 or 1,200 MSP depending on your platform of choice.

For those who don’t know, Artorias of the Abyss adds in a number of new maps, new enemies, brand new weapons and armor as well as a highly anticipated PvP feature. Some screenshots of the DLC were also released today, which can be seen below.