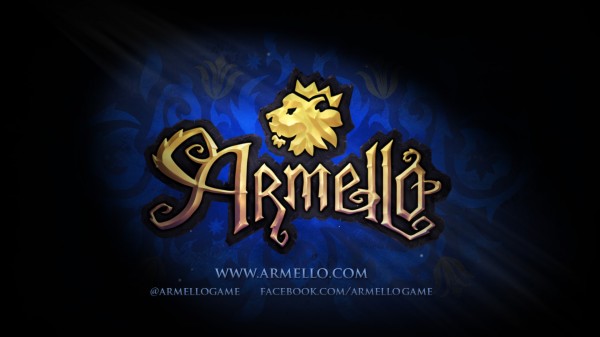 Are you the type of player that likes card and board games, but having been liking a quality one for your tablet device?  If you have then you just happen to be in luck as the League of Geeks has been designing the game for you.  Part strategy, part board, and part card game Armello is a multiplayer experience set in a fairy tale animal kingdom.  With a evil and mad king threatening the kingdom, four animal clans seek to claim the crown for themselves.

Involving around 15 developers, Armello was made for a fraction of the cost otherwise required as each developer is set to get their own portion of the profit.  Don’t worry though as the title will be completely free to play, but still having an economy similar to games like League of Legends for those wanting more.  Currently set to release in 2013 players can check out the gallery of screenshots below and the announcement trailer embedded below that.