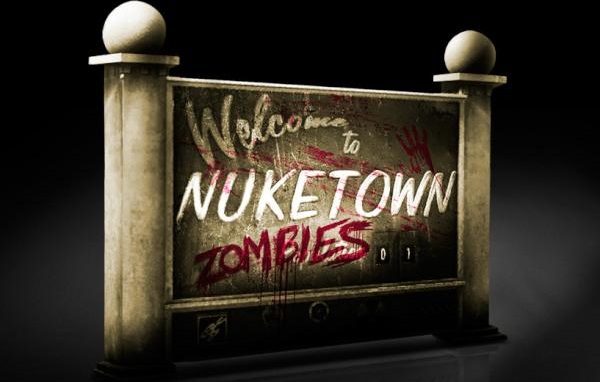 It seems that the zombie infection has gotten so bad that it has even reached the idyllic little town from Black Ops. It was revealed today over the official Call of Duty Twitter account that Nuketown has now been overrun with zombies. In their reveal they simply stated “There goes the neighborhood.”

it is currently unknown whether or not this zombie map will only be available for those who are going to get the Nuketown 2025 map via pre-order or DLC, or if the small undead-filled map will be available as a separate piece of DLC. We have reached out to Activision and will update you as we learn more.