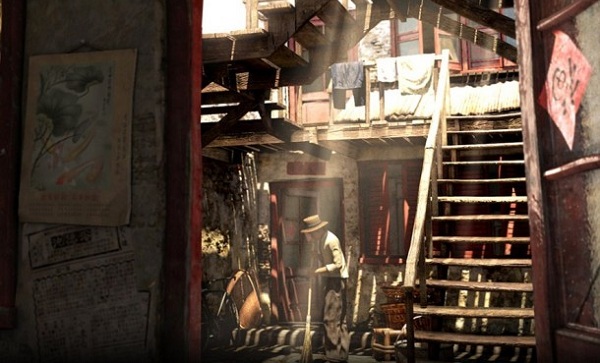 It seems that all of the controversy surrounding Team Bondi after the release of LA Noire wasn’t enough to keep the down for long. Today the developer launched a website for their upcoming game, Whore of the Orient and on this website there is a bit of information about the upcoming game and its “great untold story.”

The title will be set in 1936 Shanghai China, which the website is calling the “Whore of the Orient. Paris of the East.” In Shanghai a “group of Western cops hopelessly trying to keep the lid on and keep the peace” and this group is being called the “International Police Force.” Currently it is unknown what type of game this one will be, though it is stated on the website that the title is headed to “next generation games consoles and PC” and that Warner Bros. Interactive is handling the publishing.

Report: Team Bondi and Rockstar were at odds during L.A. Noire development