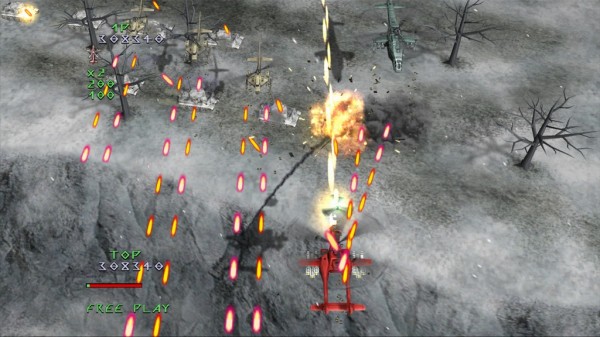 If you had to list a few shoot-em up styled games that you thought would be coming to North America then I bet Under Defeat probably wouldn’t have been one of them. In fact, some of you may never even have heard about the title before, but you have now. Today Rising Star Games revealed that they will be bringing over Under Defeat to North America in HD.

Under Defeat HD: Deluxe Edition is meant to be released this fall on the PlayStation 3 both as a retail title and as a download for $39.99. THe game will feature a new dual-stick control scheme, upgraded graphics and those who buy the physical version of the game can receive a soundtrack, letter from the producer of the game and the CEO of the game’s developer G.rev and a digital art book.