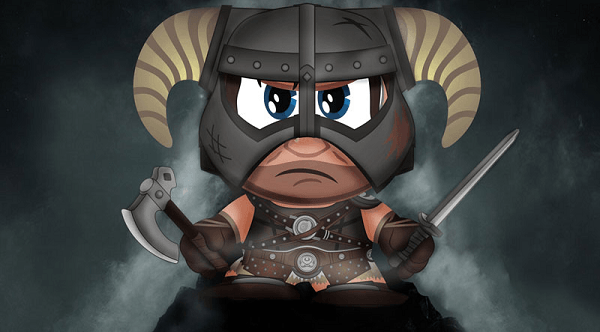 Symbiote Studios is making another cute little figurine and they are going to be showing it off at QuakeCon. First of all anyone who happened to order a QuakeCon Swag Pack will get a special figurine from Symbiote Studios which features the Quake logo on its face.