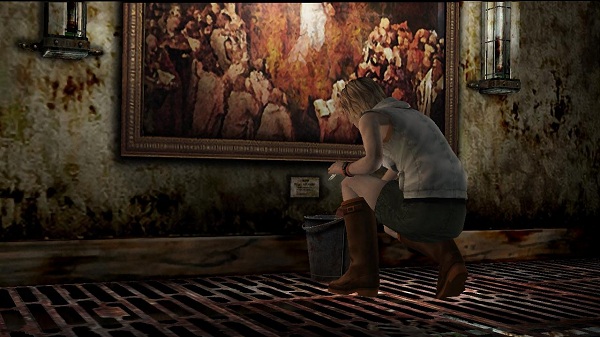 There has been some rather disturbing news out of Konami today. Now while any Silent Hill news can be disturbing, considering the grotesque images and experiences players can have with the series, this piece of news is unfortunately unsettling for 360 owners.

Today the patch for the PlayStation 3 version of the Silent Hill HD Collection was released to fix up a number of issues with the game such as frame rate, audio synching and more. However alongside this announcement came the news that the Xbox 360 version of the game would not be getting a patch at all and would be left with all of the bugs and glitches left in it.

The reason for the lack of an Xbox 360 update is apparently “due to technical issues and resources” and the company “apologizes to any players who are continuing to experience these issues on the Xbox 360 sku.” It is currently unknown whether or not Konami will be doing anything in the future to make up for this literal abandonment.