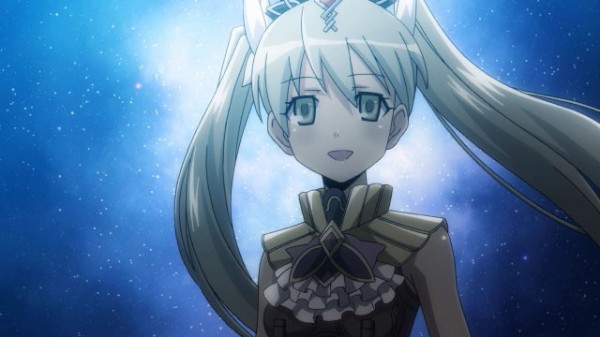 Earlier today it was revealed by producer Yoshifumi Hashimoto on the series’ blog that Rune Factory 4 is the best selling game in the series so far. In fact, the first week alone saw 85,955 copies sold which is twice the opening sales amount of Rune Factory 1 and 3.

In fact, as of August 19th, around a month after the title’s release in Japan, the game had sold 135,376 copies which is well beyond the companies’ lifetime sales of Rune Factory 2 which was originally their best selling game ever. This makes Hashimoto’s claims of a Rune Factory 5 all the more feasible. Now if only we heard some news about Rune Factory 4 making the trip overseas to the West, maybe we’ll see some record breaking numbers for the franchise here as well.