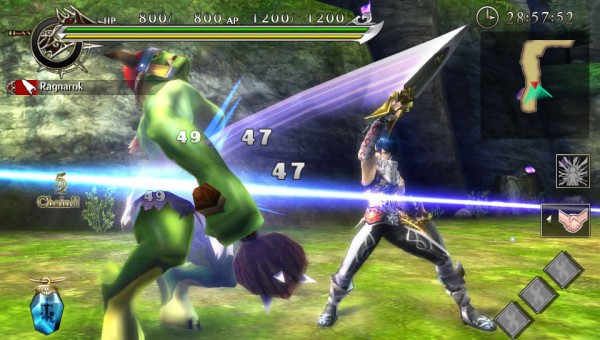 Today XSEED Games revealed that they will be releasing a special edition version of Ragnarok Odyssey once it is released in October. This special edition will be called the “Mercenary Edition” and will run for $50, only $10 more than the game’s standard release price of $40.

The Mercenary Edition can be seen below and it will contain a number of special goodies, such as a soundtrack CD, a “Mercenary Guide” which is a book containing artwork and strategies for surviving in Midgard, as well as a pack of 10 random “Monster Cards” which represent a small number of monsters found within the game. To go along with this announcement, the company also released some new screenshots for the title which can be found below as well as a new trailer which can be found below those. 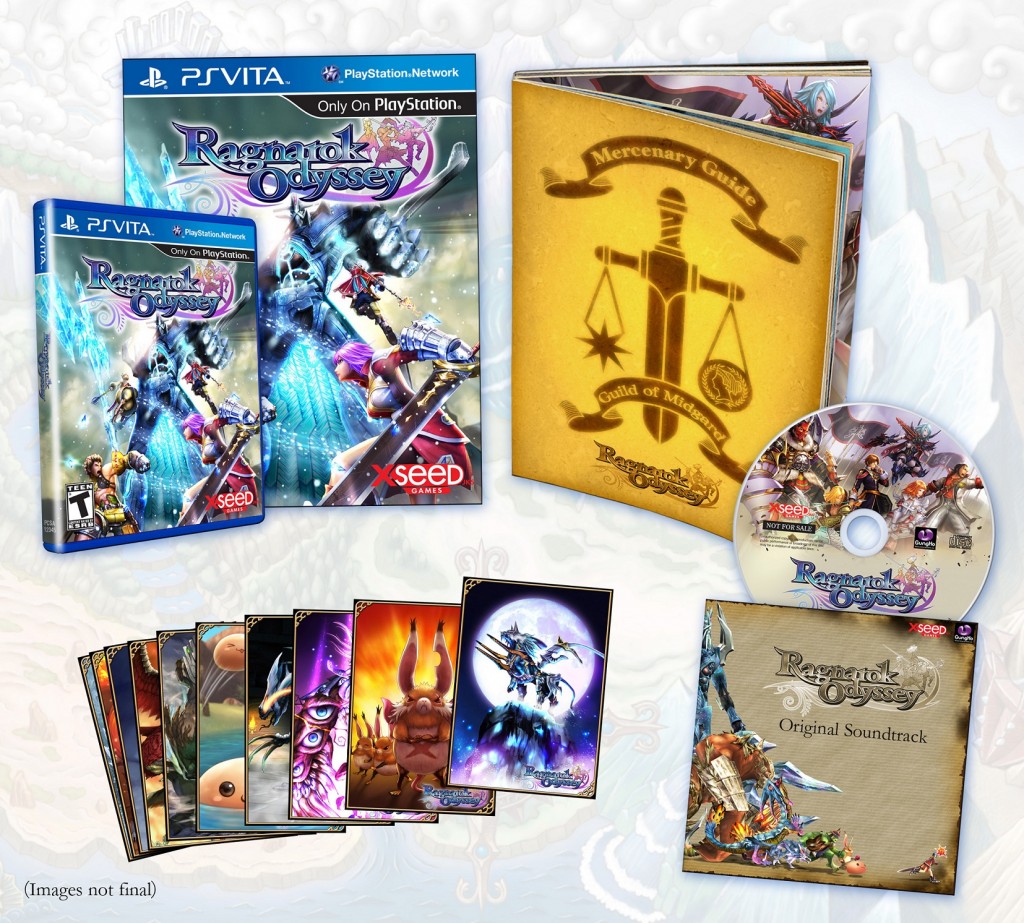