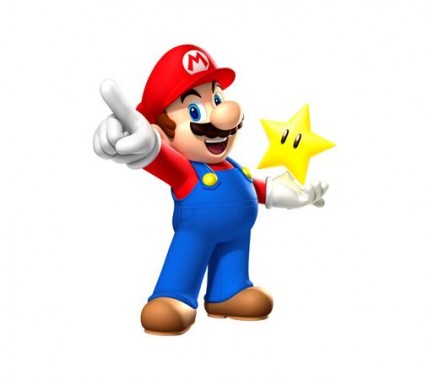 This week on the eShop, Nintendo are ready to bring full retail titles to the service, and things are kicking off with New Super Mario Bros. 2 on August 19th. As many of you know, this title is the latest in the New Super Mario Bros. series and brings back that nostalgic side-scrolling gameplay, with a few new enemies and a new emphasis on coin collecting. New Super Mario Bros. 2 will be priced at $39.99 when it launches, and our own review will be up soon enough so keep an eye out for that.

Next up is a title for both the DSiWare and the eShop, known as Crazy Chicken Pirates 3D (non 3D for the DSi, of course). Priced at $1.99, this point n shoot romp continues the Crazy Chicken franchise in a nice, piratey environment.

Other than those releases, this week is a bit dry aside from a sale on Mario Picross (putting it at $2.99) and a new video to download that displays coin rush in NSMB2.

So, are you planning on diving into New Super Mario Bros. 2 this week?