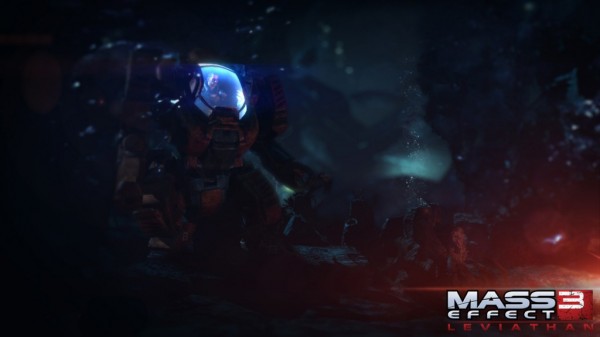 Today BioWare and EA revealed that the first piece of actual single-player DLC, that wasn’t released as day-one DLC, now has a release date. Gamers can expect to see the Leviathan DLC available for puchase on the PlayStation 3, Xbox 360 and PC on August 28th. It is worth noting however that if you are in Europe and own a PS3, then you will have an extra day to wait.

The Leviathan DLC will give players the task of discovering “the most closely guarded secret in the galaxy before the Reapers silence it forever.” Currently it is unknown what the price of the DLC will be, though given their past history with DLC it will likely run 800 MSP or $10.