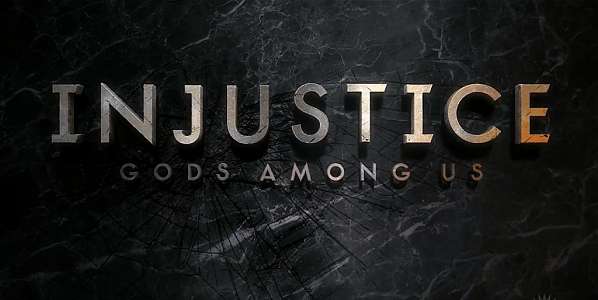 The first difference is that instead of 2 rounds like standard fighting games players have a life bar the size of 2 normal health bars. Once the player has depleted the opponents health bar the match is over.

The controls take a little getting used to. The ‘X’ button is jumping, while the circle is for taunts. Pulling off combos was a little difficult, and Injustice has a super move similar to the X-ray move in Mortal Kombat, they deal quite a bit of damage, and can help you in a tight spot.

Only 2 stages were available, The Fortress of Solitude, and the Batcave. The Batcave had the Bat-computer as well as many other of Batman’s gadget. The destructible object is of course the Batmobile. Grundy and Superman take the car and smash it over their opponent, while characters like Batman, and Harley blow up the car to damage their opponent. Players can take advantage of the environmental damage to an area such as dangling broken wires, if the player can juggle their opponent into the air and they touch the wires they will get electrocuted. Players can also throw their opponents through doors and other objects. 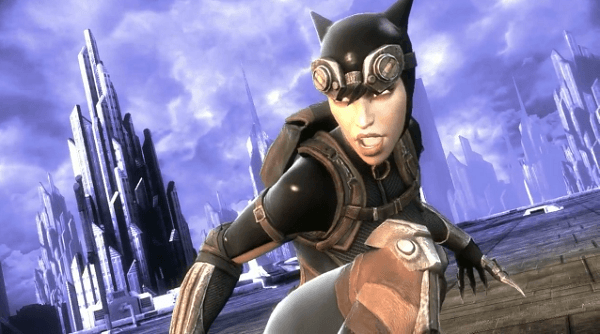 The Fortress of Solitude is of course Superman’s lair so there is a lot of Superman inspired elements. While I didn’t spend a lot of time on this stage I did notice that you can throw opponents through walls of the fortress to get to the outside. The scenery of both stages looks fantastic. The character designs look really good as well; it was nice that DC let Netherrealm do their own renditions of the characters costumes.

I personally prefer using Harley Quinn, she is one of the most balanced characters. In terms of speed and power most characters seem to be all speed or all power. Grundy does a lot of damage, but is far too slow to be effective. Whereas Flash and Nightwing have a lot of speed, but do very little damage. Hopefully when the game gets closer to it’s 2013 release date more characters will get balanced more evenly and be more playable.

At this point, I’d say Injustice: Gods Among Us is going to be a must for fighting game fans. The game is expected to be released in the spring of 2013.

Become the Main Man – Lobo Now Available for Injustice: Gods Among Us