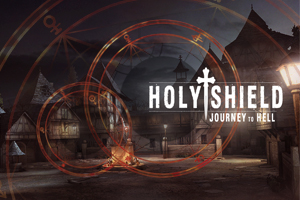 Holy Shield isn’t quite as crazy religious as the title might think. While it is set in a post apocalyptic world where daemons wander around Earth gobbling up humans and the Holy Shield is a secret organization that fights against them in order to preserve a balance between good and evil (I’m thinking the whole post-apocalyptic deal means the scales are leaning pretty heavily towards the ‘evil’ side of things), but like… There are guns?

Holy Shield is a third person shooter where, as a member of the Holy Shield, you are instructed to take down the source of this super bad daemon, which of course involves taking down all his minions. You can play as Gabriel (hello Bible reference) or Rachel (not so Bible reference), and disembowel, behead, and dismember daemons. If all of religion was like this!

Project: Holy Shield does, however, have quite a bit of tongue in cheek and parodies within, so don’t worry. This isn’t some secret religious agenda to get gamers to put down those controllers and go to church. After all, the soundtrack is composed by heavy metal band The Slaughters. 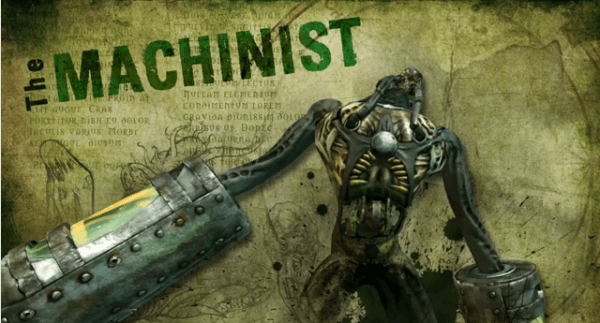 There are seven different maps and 14 levels, which you can also play through in Survival and Hunt modes. You can take down daemons with over 20 different upgradeable weapons including flamethrowers, machine guns, and Blessed Revolvers. There’s also three different types of gameplay for you to play around with, third person shooter in Story mode, first person in Hunt mode and device-tilt in Vehicle mode.

Check out the trailer for the game below! And let us know what you think of it in the comments section. Yay for some parody and violence-filled religious fun? Or does the title just throw you off?

Project: Holy Shield Journey to Hell is coming soon on iOS. Keep tuned to Capsule Computers for more information as it comes out.