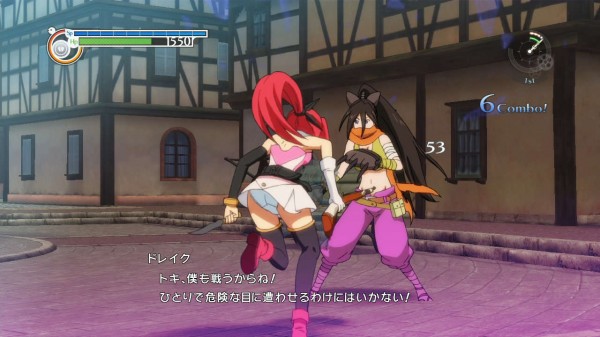 Today Namco Bandai in Japan released a new trailer for their upcoming RPG Toki to Towa (Time and Eternity). While the trailer found below may be in Japanese, rumors from the staff working on the game state that the game is indeed going to be released in English sometime in the future.

As for the combat system shown off in the trailer today, we catch a glimpse at a very familiar battle system, similar to what was used in Hyperdimension Neptunia and Xenosaga. What I mean is, that each face button will perform a different attack of some sort and these can be combined into combat. It also seems that the visuals weren’t so awkward this time around, though that may be due to the fact that this is the second time we’ve seen them in motion so far. 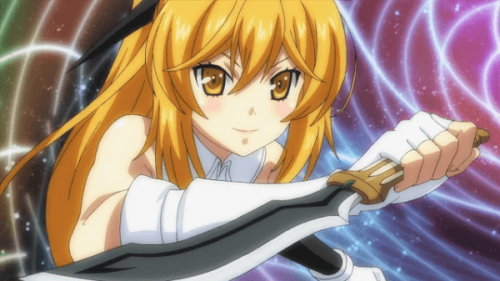