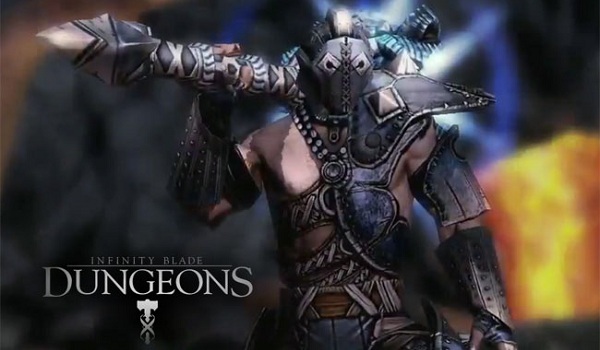 Today Epic Games announced that they have decided to rename one of their studios, formerly known as Epic Games Baltimore, as “Impossible Studios.” The company consists mostly of the previous Big Games staff and it will be led by ex-BG manager Sean Dunn who tweeted earlier today, “Super emotional day today. I cannot say enough about the awesomeness that is @EpicGames.”

The new studio’s first task is to develop Infinity Blade: Dungeons, which is the next title in the hit iOS franchise. They will have some help from another Epic Games studio and will be releasing this later in the year.

Epic Games official statement was made by Epic’s president in which he said, “We were so glad we could help keep this great team together, and we’re lucky to have them! At the time, I said that finding a full team of superstars was ‘impossible’ and apparently the name stuck! Pairing the imagination and experience of Impossible with Epic’s technology, IP and resources makes for a business greater than the sum of its parts.”