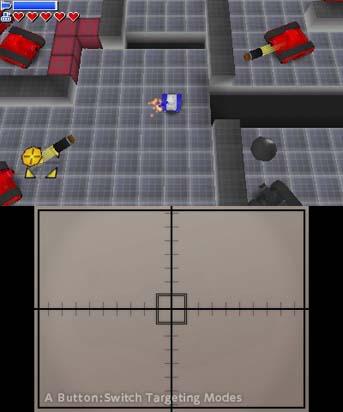 If you like explosions and animated chaos, you are in luck this week as the eShop has some new offerings up for anyone with some eCash to burn. First up comes Agetec’s Touch Battle Tank 3D, which is about how it sounds. Players can battle tanks in over 50 stages and 20 bonus stages while utilizing the intuitive circle pad controls in this romp for $4.99. 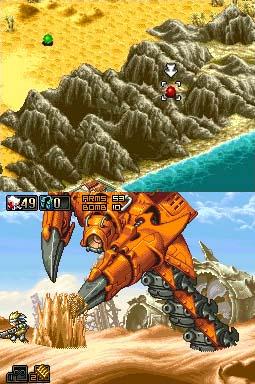 Next up is something for Contra fans of sorts known as Commando: Steel Disaster. Released for the eShop as well as the DSiWare, this title is priced at $7.99 and looks to be worth every penny as the art style is quite detailed and full of those Metal Slug/Contra charms, yet is still quite unique on it’s own.

The final game as far as “games” go is for the Wii’s Virtual Console. Real Bout Final Fury Special is a NEOGEO classic, and is priced at the usual 900 point price-tag that we typically see for the platform.

eShop owners can also download a New Super Mario Bros. 2 video that shows off the Warp Cannon Courses, as well as a stop-motion 3D sports clip that has been lego’d to go along with the Olympic festivities. 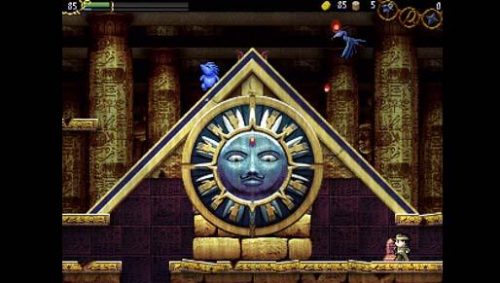