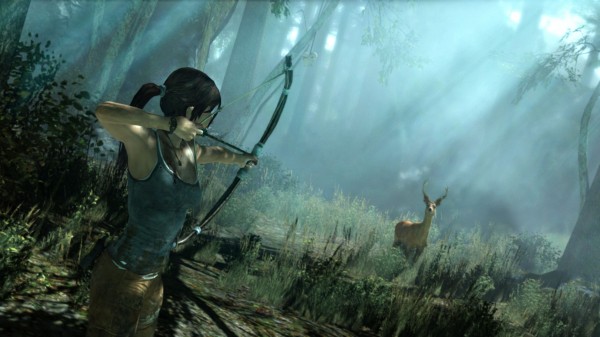 Square Enix has released the first video in what appears to be a set of behind-the-scenes videos for Tomb Raider which will give fans of the series a chance to take an in-depth look at a number of things which are being done to reinvent both the studio itself and the Tomb Raider franchise.

For the video the company has enlisted the help of Geoff Keighley who has also chosen to get some help from Zachary Levi. The video itself can be seen below and in it we are introduced to Camilla Luddington who was previously announced as the new voice of Lara. In the video we see her perform a bit of mo-cap work as well as hear about how emotional a number of her recording sessions can be. 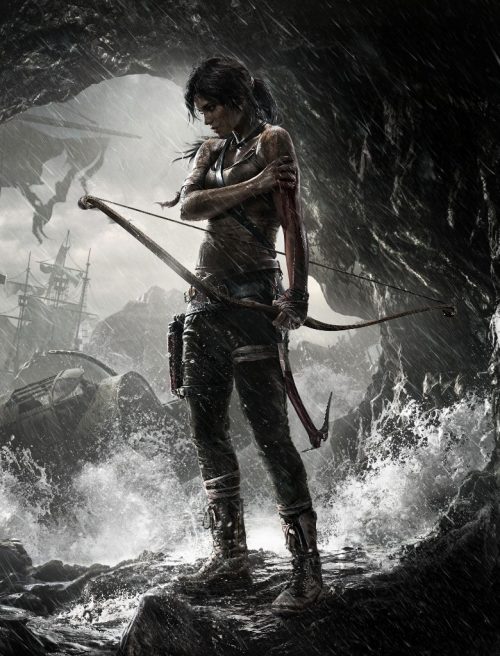