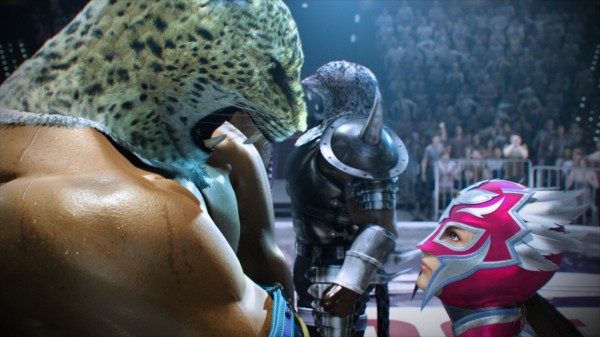 Tekken Tag Tournament 2 is going to be bringing the fight to consoles on September 11th, but if you are eager to take a look at what this game has to offer in the way of gameplay modes then you will definitely want to pay attention to the new trailer below which was released today by Namco Bandai’s Japanese branch.

These gameplay modes feature some of the gameplay modes as well as a sampling of the customization options and the fight lab mode. Those who are eager in seeing some rather impressive CG visuals may want to take a look as well.