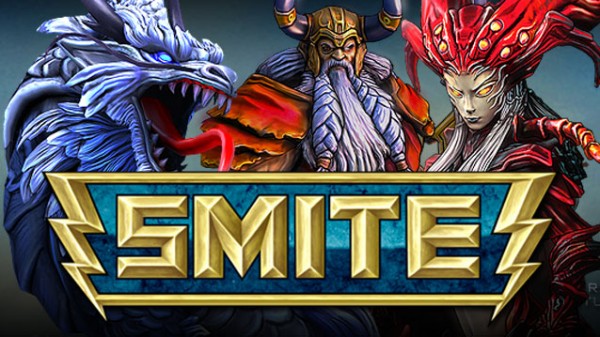 If you have ever been playing League of Legends or DOTA and wanted to be a little closer to the action, you may be interested in checking out Smite by Hi-Res Studios. Recently a lot of beta keys have been given out for this game and now may be your chance to snag one and get the always important advantage of extra time played learning game mechanics and getting used to champions or ‘gods’ . 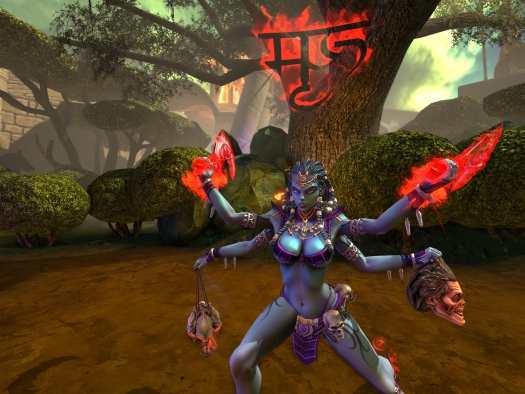 If you are wondering what similarities there are in gameplay with other Mobile Online Battle Arena games, the short answer is Smite is exactly the same but in a 3rd person perspective which makes the action a little more personal.  There is an in-battle store, turrets, minions and every other aspect that you are already used to seeing in a MOBA. The phrase ‘If it’s not broke, don’t fix it’’ comes to mind. You may notice though that the combat is even less forgiving than League or DOTA, one mistake and you are back to the starting area which can put you at a major disadvantage in your lane. As soon as the game is fully released be sure to check back for a full review!

50% Off Sale at GOG This Weekend