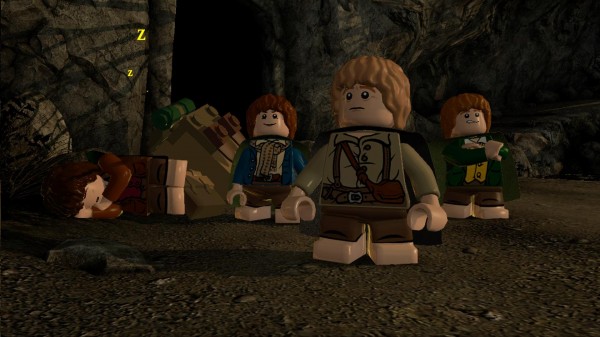 LEGO Lord of the Rings has made a pit stop on the way to Mordor not mentioned in the books or movies, San Diego Comic-Con.  Attendees are able to check out the game at the Warner Bros booth, but those not able to go are still able to at least see some of the screenshots released just for the Con.  Players can check out the screenshots showing off plenty of shots of the Fellowship in the gallery below.

LEGO Lord of the Rings follows the tradition of LEGO games retelling movies with LEGO characters, but just as LEGO Batman 2 had real voice acting, trailers have shown off LEGO Lord of the Rings featuring the same.  So, look forward to joining Frodo, Sam, Aragorn, Gimli, Legolas, and Gandalf as they band together to destroy the One Ring in the fires of Mount Doom.

LEGO Lord of the Rings is set to release fall of this year on Xbox 360, Playstation 3, Wii, PS Vita, Nintendo DS, Nintendo 3Ds, and PC. 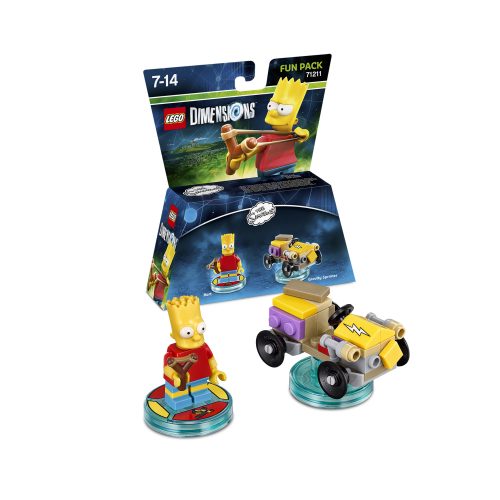