The biggest announcement of the event is without a doubt that a new anime reboot of Sailor Moon is in the works and slated to begin airing in the Summer of 2013. It has been confirmed that this new series is a complete rebooted adaptation of the original manga created by Naoko Takeuchi and not a film or OVA series.

The other announcement made is that Momoiro Clover Z will be performing the infamous opening theme song ‘Moonlight Densetsu’. Besides that it was also confirmed that it is planned to have the series broadcast throughout the world (most likely through streaming services such as Crunchyroll). However no details have been set in stone on that.

This is certainly brilliant news for Sailor Moon fans and great news for anime fans in general. Now if only Yu Yu Hakusho could get the same treatment…  Be sure to let us know what you think of this amazing news in the comments section below.

Sailor Moon Live-Action Film made by Fans for Fans 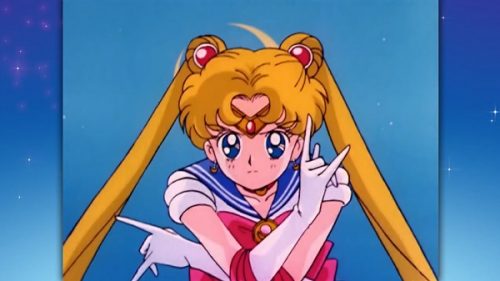