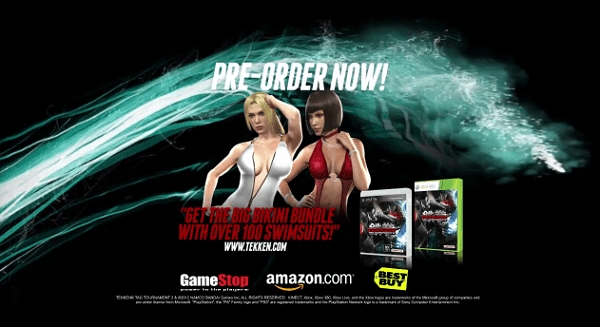 Offering players a chance to put on a different costume for their favorite fighter is always a plus, especially in most 3D fighting games where a different costume really means a new costume, not simply a palette swap. Though if the current trend in costumes is anything to go by, it seems the most popular alternate costumes are pieces of swimwear.

Today Namco Bandai revealed that those who pre-order Tekken Tag Tournament 2 will receive the “big bikini bundle” DLC which will unlock over 100 swimsuits. It is hilariously worth noting that this does include the male cast and even the animals as well. So… a kangaroo with a speedo on perhaps? Well, if that gave you a bad mental image than check out the trailer below, titled “Tekken Bad Girls,” to clear your head. 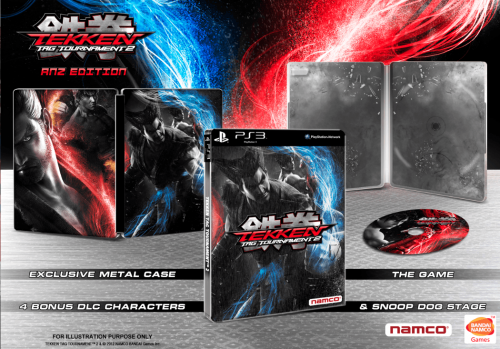