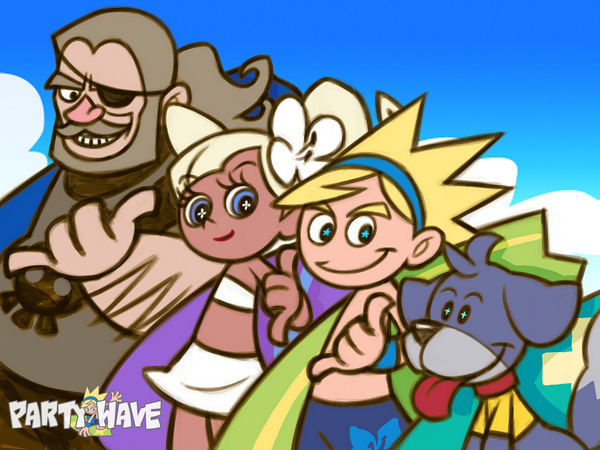 Mistwalker Corporation released a new trailer and a bundle of new screen shots, artwork, and character animations for their new game Party Wave. Party Wave is an action surfing game featuring bright and colourful comic style characters with innovative touch controls. Players will need to direct their surfers into a wave to begin surfing, then help their surfers stay on their feet and prevent an embarrassing wipe out! No word on the exact release date as the game is currently awaiting approval from the Apple for the iTunes App Store. No launch price has been announced either. Stay tuned at Capsule Computers for all the latest on Party Wave! 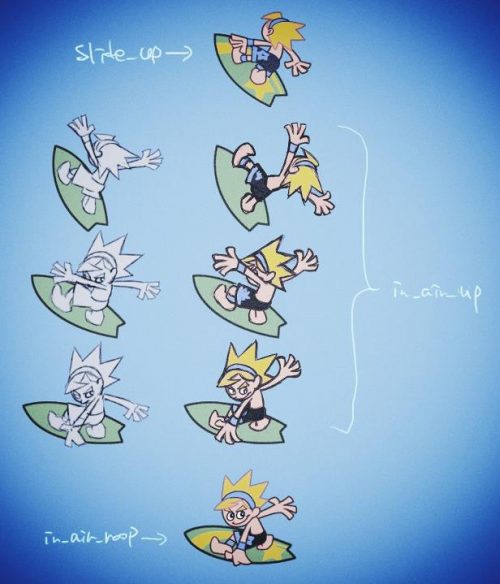