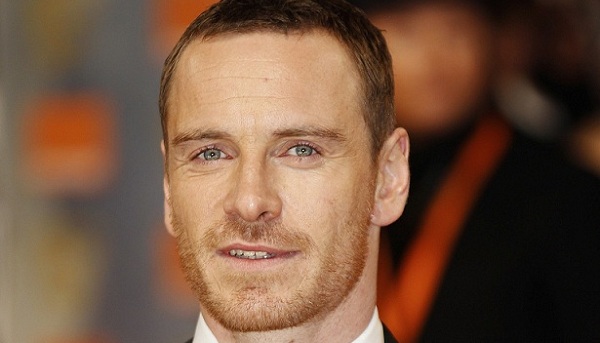 There have been many attempts to bring popular video game titles to the big screen in feature length movie form and a scant few have succeeded. After disappointments such as Doom, Prince of Persia and Max Payne, a lot of gamers have given up on ever being able to see their favorite video game characters correctly represented at the movies; however if you are a fan of the Assassins Creed mega franchise and want to see the hooded vigilante on the big screen, there may be hope for you yet.

Last year Ubisoft announced the formation of Ubisoft Motion Pictures; a motion pictures studio tasked with creating film adaptations of their hit video games. Shortly thereafter the undertaking of an Assassins Creed film began and remains in development with an estimated release in 2014. The production has been pretty quiet and not many updates have been giving until now.

Michael Fassbender will be co-producing and starring in the film adaptation of Assassin’s Creed. Michael has seen a lot of attention since X-Men: First Class, Inglorious Bastards and more recently Prometheus. If you haven’t seen his performance in Prometheus yet, you should. CEO of Ubisoft Motion Pictures, Jean-Julien Baronnet told Variety in an interview,” Michael Fassbender was our first choice to play the franchise’s iconic hooded hero” and that “Michael is an extremely smart, talented, versatile and committed actor.”