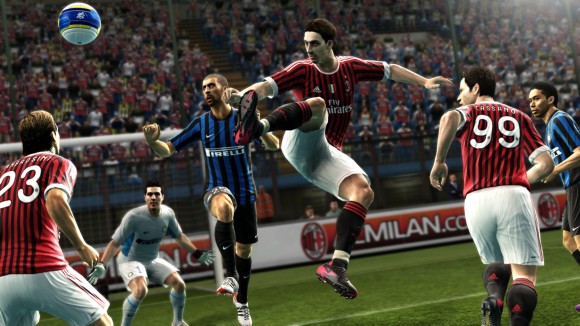 In the latest video of the “Introducing PES 2013” series, Konami has shown off the latest gameplay feature for the upcoming entry to the Pro Evolution Soccer series, Pro Evolution Soccer 2013. The game is set for a Fall 2012 release and will be coming to the Playstation 3, Playstation Portable, Playstation 2, Wii, Nintendo 3DS, Xbox 360 and PC. In this video, Konami details the individual brilliance of certain players through the use of PlayerID.

PlayerID brings the skills and tricks world-class players possess right into the game space. For example, if you choose to utilise Cristiano Ronaldo (Portugal, Real Madrid), he will move as he would in the real game. He will also utilise his own signature moves to beat the defenders. Players such as Lionel Messi (Argentina, FC Barcelona), Frank Ribery (France, Bayern Munchen) and Zlaten Ibrahimovic (Sweden, now at Paris Saint-Germaine) will have PlayerID functionality. Check out the video below.

Pro Evolution Soccer 2014 to make use of the Fox Engine 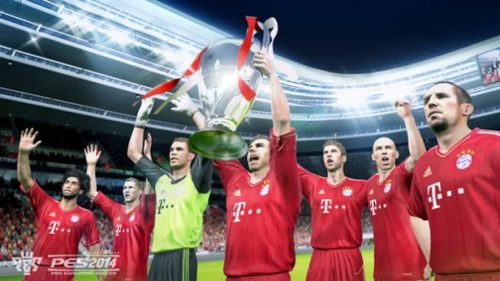