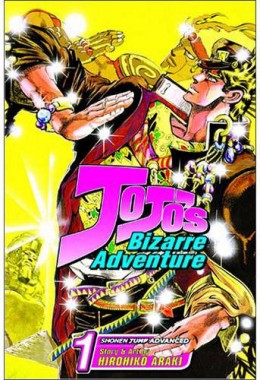 First off, little detail was revealed on the new anime series other than that it will begin in October 2012 and that it is set to be the most definitive adaptation of JoJo’s Bizarre Adventure. In the past there has been 3 other anime versions of JoJo’s Bizarre Adventure all of which were poorly received. 2 of them were OVAs and another a film. It now appears that this latest anime adaptation will start from the very beginning in the Phantom Blood arc and work it’s way through the incredible amount of source material produced by the series creator Hirohiko Araki.

Also announced was a new fighting video game called JoJo’s Bizarre Adventure: All-Star Battle which will be a Playstation 3 exclusive. You can check out the announcement below. Be sure to let us know what you think in the comments section. 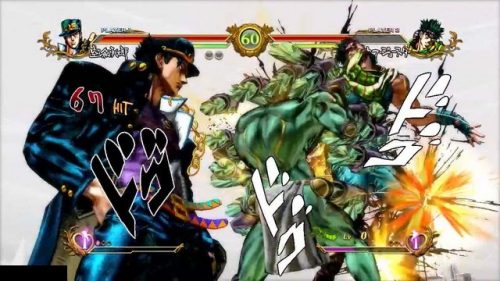