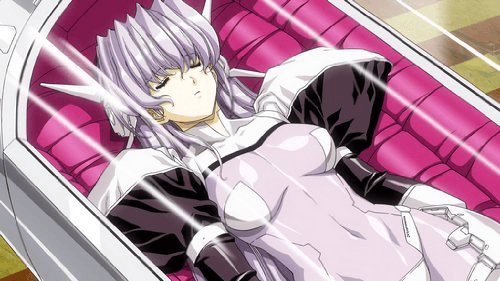 While the PlayStation Portable has actually gotten a little bit of love over the past thirty or so days, that love isn’t about to stop. Atlus has launched the official website for their next title, a tactical role-playing game that goes by the name of Growlanser: Wayfarer of Time. Those eager to check out the website and learn more about the game can do so here. 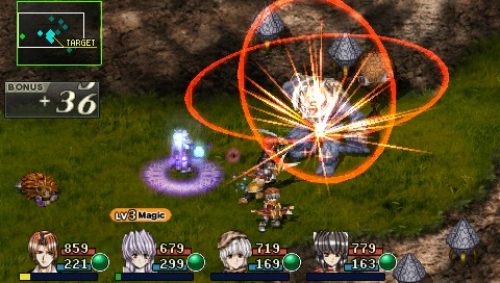